Is It Spring Yet? 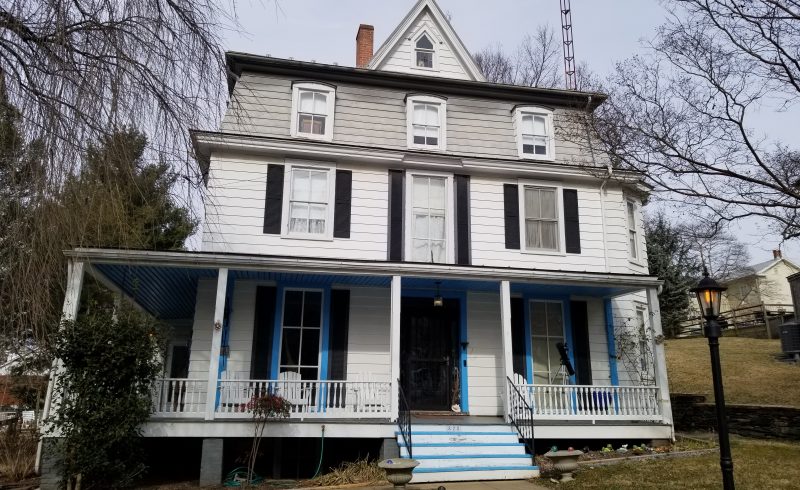 Like you, we are eagerly waiting for the weather to improve so that we can get outside and partake in some fun activities around town. One activity you can do yourself is our Harpers Ferry Black Heritage Walking Tour. Get some fresh air and learn about all sorts of fascinating historical figures such as Dr. Madison Briscoe. 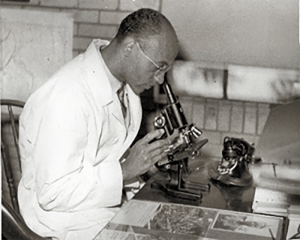 Madison S. Briscoe was one of the world’s leading authorities in the fields of parasitology and entomology in the mid-20th century. In February a historical marker was placed at his childhood home in Winchester, Virginia, although he was born over there, he spent a significant portion of his life here in Harpers Ferry.

Briscoe first came here in pursuit of a high school education at Storer College, graduating in 1924. He then returned as a Storer faculty member in 1930 after earning his master’s degree from Columbia University. He taught science courses and developed the college’s pre-medical curriculum. In 1941 he left to teach at Howard University and begin a doctoral program.

During World War II, his expertise was called upon to help prevent diseases spread by fleas, ticks, parasites, aquatic insects and contaminated water. Briscoe rose to the rank of US Army Captain of the Sanitary Corps, then was promoted to Commanding Officer of the 16th Malaria Survey Detachment of the US Army in Libya.

He returned to Harpers Ferry in 1951 with his wife Marie and a Ph.D. This time they settled into the large 1880s home at 828 Washington Street, where they boarded Storer College students. While his research continued to take him to far-flung places, he was named a Storer trustee and was active in its alumni association.

They were still living here in 1990, but sometime after that the couple moved to Houston, where Dr. Briscoe died in 1995. Mrs. Briscoe passed in 2001. Their former home has been used as a bed and breakfast by at least two of its subsequent owners.